HIV and AIDS are highly stigmatized diseases in Georgia: found a 2020 report that half the population would not buy vegetables from someone they know has HIV; and two in five disagree that HIV-positive children should not be able to go to school with other children .

This stigma is preventing more people from being tested for HIV, a critical issue in Georgia.

While the country is on track to meet international standards for the proportion of people treated who are HIV-positive and for the management of the viral load of people treated, it is estimated that only one in three people (36%) living with HIV are aware of their HIV infection Status.

In this context, CRRC Georgia, in partnership with Caritas Czech Republic, Tanadgoma and UNDP in Georgia, with financial support from the United Nations Development Program under the Czech-UNDP Partnership for SDGs, conducted a study to encourage self-assessment among young people. The tests were offered by Selftest.ge.

The study found that holding a smartphone raffle and minimizing the amount of information needed to order a test made young people more willing to take HIV self-tests.

The method’s cost was found to be comparable to some of the lowest-cost global interventions used to encourage people to self-test.

Overall, each randomized controlled trial had between 38,000 and 54,000 participants and reached 16-22% of 18-34 year olds using Facebook in Batumi, Kutaisi and Tbilisi.

The randomized control trials tested three messages against a basic control message. The first message attempted to allay people’s fears of being diagnosed with HIV. The second message emphasized that selftest.ge’s services are strictly confidential and sensitive to the needs of young people. The third message offered the opportunity to enter a raffle for an iPhone 13.

The first study found that the iPhone 13 message was more effective than the other two in getting people to click through to the order page, followed by the message that focused on user confidentiality. Contrary to expectations, the message, which tried to allay the fears of a positive test result in young people, had a negative impact – people clicked on this message less than the neutral control message. 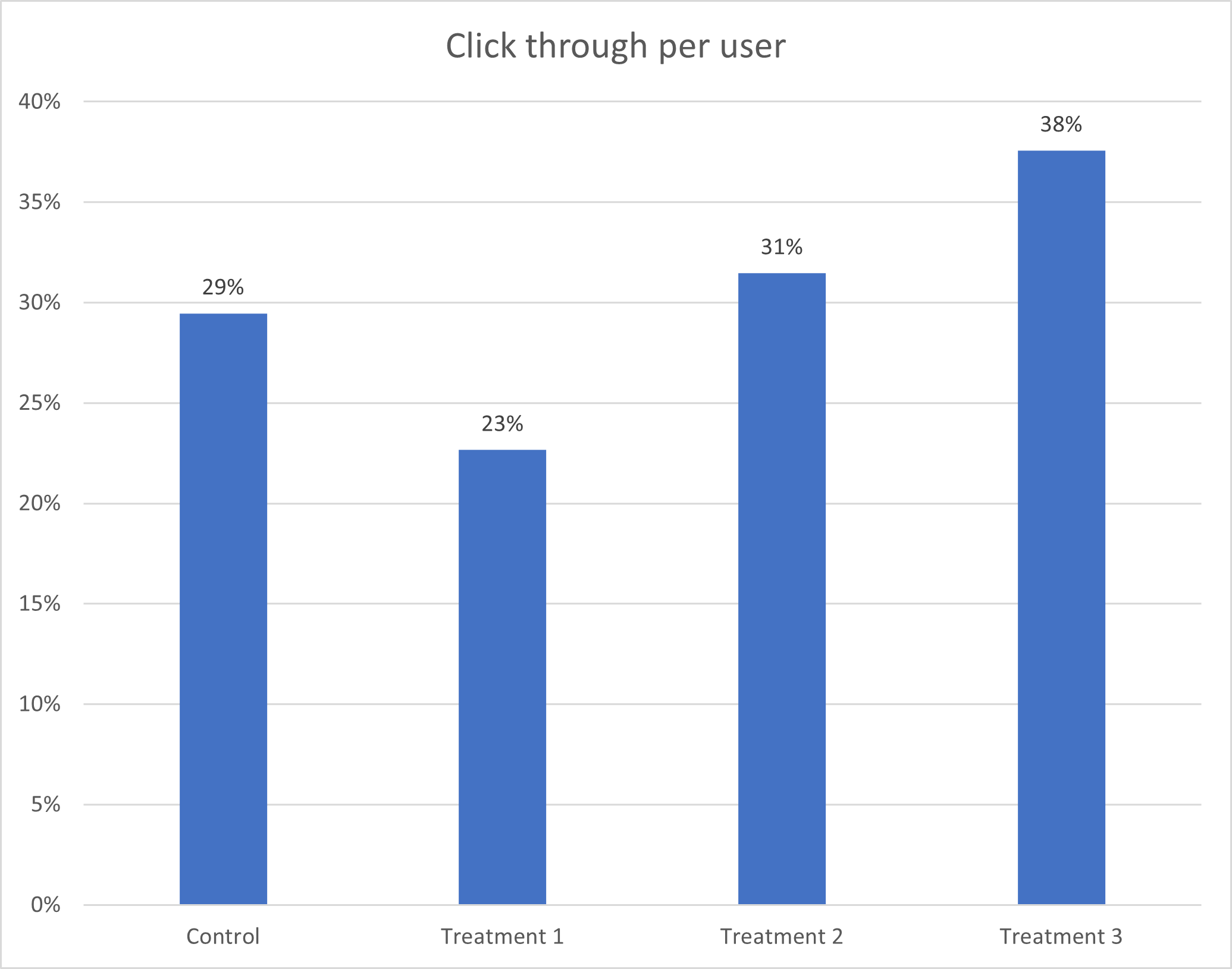 Despite the large number of clicks obtained in the study, few people ordered self-tests. Project team members suspected that this could have come from people not paying full attention to the news. Therefore, a second attempt was made with the same messages, but adding a one-sentence emphasis of the key message to the Facebook post. However, this did not result in more orders, as only one HIV self-test order went through during the second randomized control study, despite thousands of clicks.

In the third and final attempt, the study team concluded that the order form was too detailed and complicated for the users. A new and simplified order form was tested on Facebook with the two most effective messages (focusing on anonymity and iPhone 13 competition).

This latest study led to initial orders, with the combination of the iPhone 13 raffle and the simplified order form leading to the most self-test orders. In terms of cost per order, this combination of a simple order form and the iPhone 13 raffle results in a cost per self-test order of $2.66. This compares favorably to studies conducted internationally, which have found test funding costs to range from US$2 to US$50 and more. 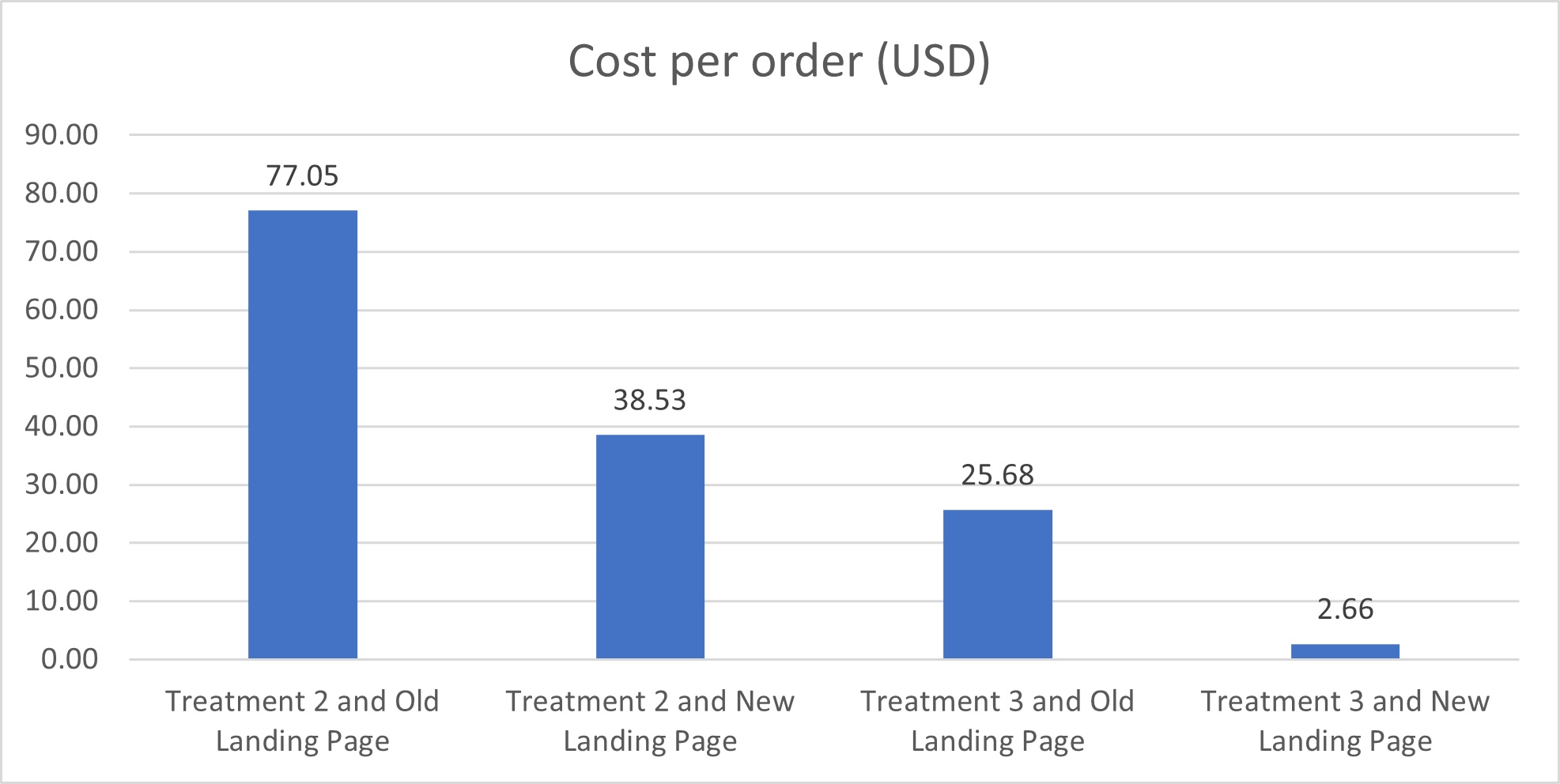 While the stigma associated with HIV and AIDS is a major societal concern in Georgia, giving young people access to self-testing is crucial to ensure people living with HIV know they have it and can seek treatment in return . This study offers stakeholders working on this topic a viable way to address this challenge.

The full Policy Brief on which this report is based is available here.

This post was written as part of the Behavioral Insights for Low Uptake of HIV Testing in Georgia project implemented by the United Nations Development Program (UNDP) through the Challenge Fund with financial support from the Ministry of Foreign Affairs Czech Republic.

The content of this material does not necessarily reflect the official views of the Ministry of Foreign Affairs of the Czech Republic or the United Nations, including UNDP, or any UN member state.