The Yellow Jackets started 3-0 for the first time since the 2015/16 season. Tech is out early in Thanksgiving week for the Fort Myers Tipoff event, which pits the Jackets against Utah Monday night and either Marquette or Mississippi State on Wednesday. Tech returns home next Saturday (Nov. 26) to take on North Alabama at 4 p.m 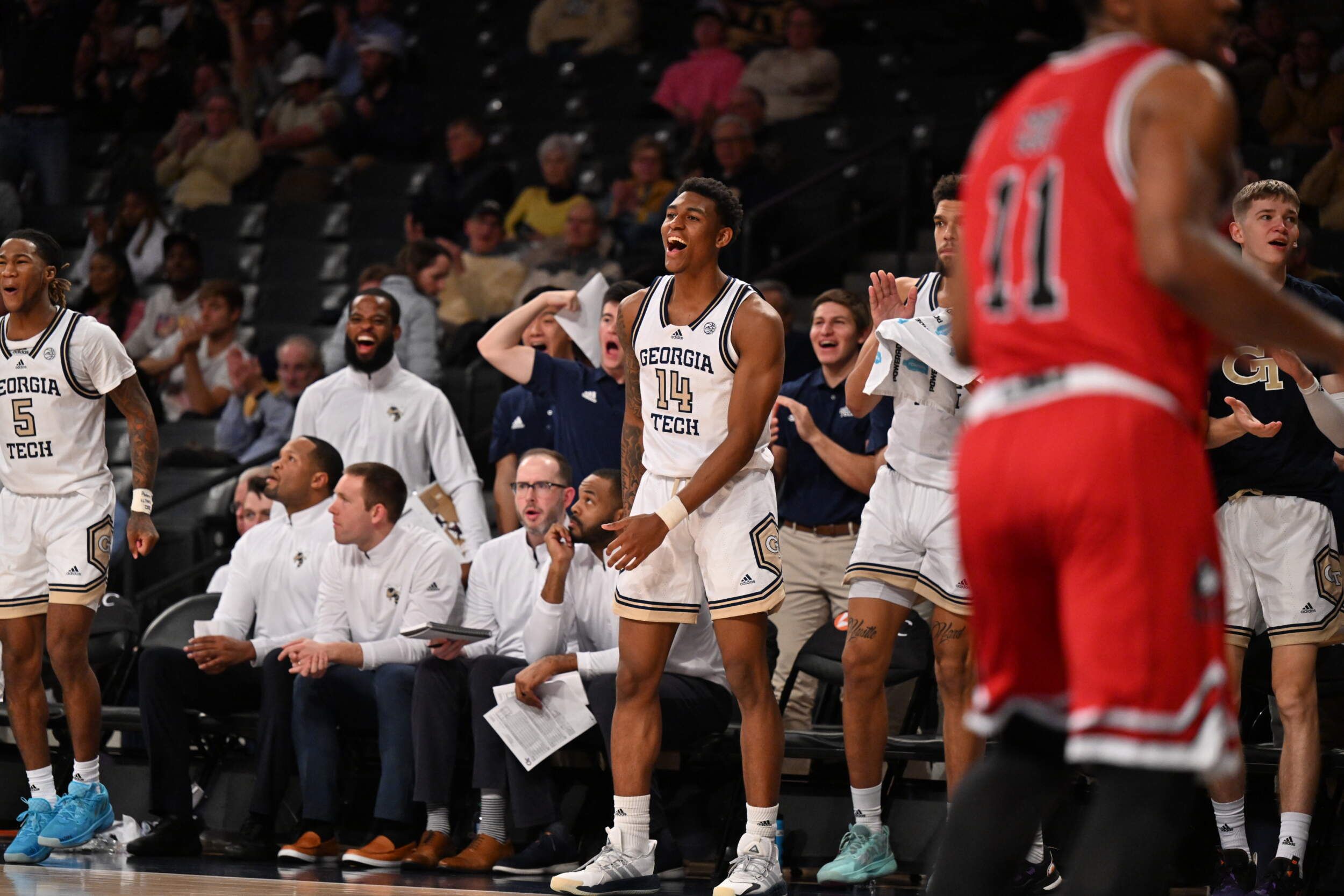 In a joint effort, Georgia Tech, the Georgia Tech Foundation, Georgia Tech Athletics and the Alexander-Tharpe Fund have joined forces to accelerate scholarship funding for students and athletes with the launch of the Competitive Drive Initiative. The initiative begins with the Accelerate GT Match Program, where every new donation to AT Fund’s Athletic Scholarship Fund made through December 31 is matched dollar for dollar by the Georgia Tech Foundation, up to $2.5 million . Should Accelerate GT reach its fundraising goal of $2.5 million, the gift would result in a $5 million impact to Georgia Tech Athletics. To learn more and contribute online, visit atfund.org/accelerate.