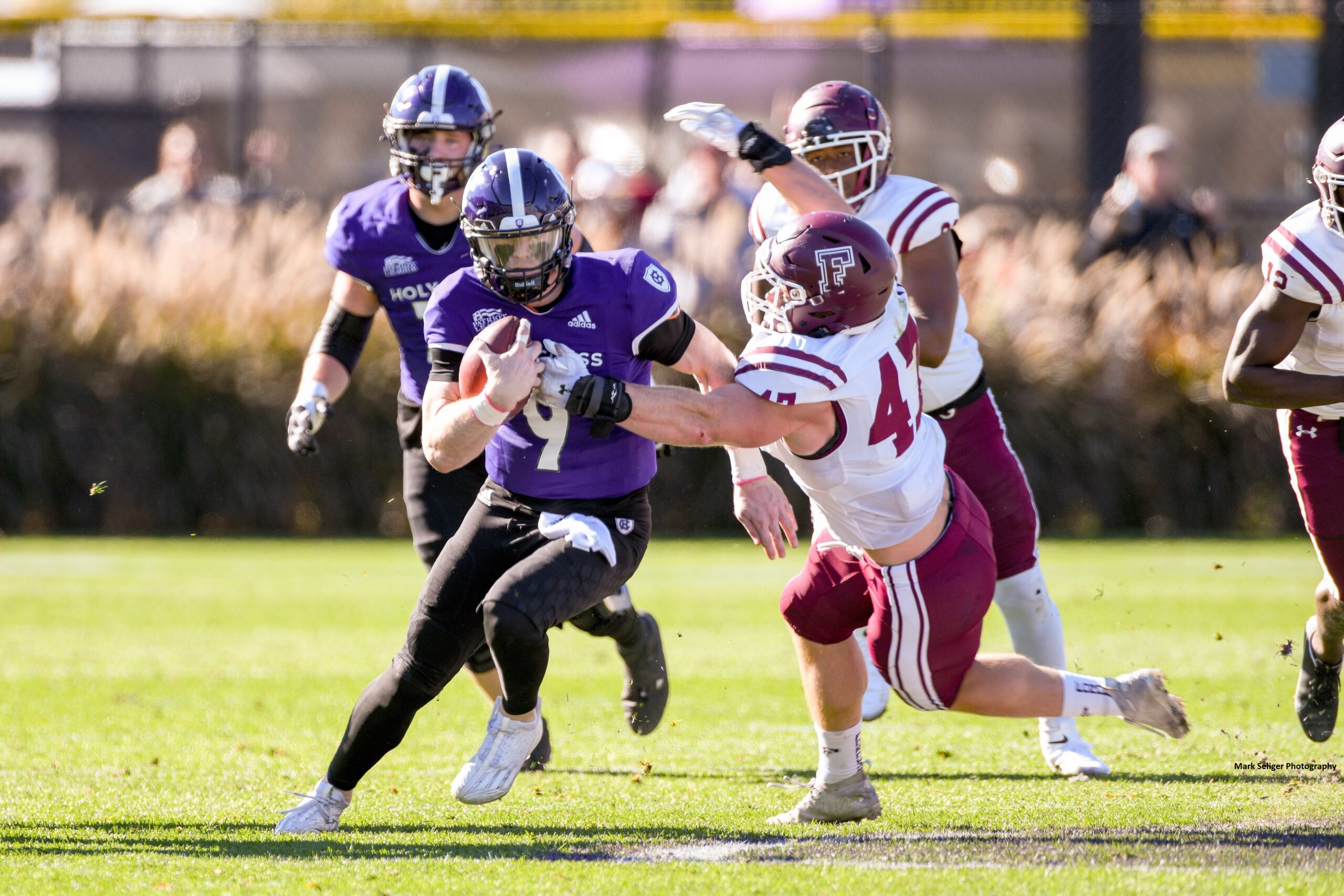 Or a rematch between Holy Cross and Fordham – arguably the regular-season game of the year – and Montana State and Weber State in the second round.

Similarly, Southern could get another shot at Jackson State in the SWAC Championship Game.

If any of this happens, would the post-season result be the same as the regular season?

It’s more likely in SWAC, which has hosted an annual championship game since 1999. The team that won the regular season matchup has completed a sweep twice as often as the regular season loser, who won the more important second matchup. It’s a 14-7 advantage.

In a period similar to the playoffs — since 2000, or half of the 44 total postseasons — it was more common for the regular-season loser to win second time — 26 of 49 matchups.

Here’s a breakdown of the results when two teams face off for the second time in the postseason: